Why All the Fuss About Christmas? 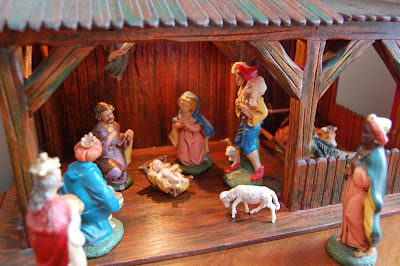 Almost all of us enjoy the common Christmas image of the babe lying in repose inside a stable, surrounded by loving mother and father, barnyard animals, shepherds, angels, maybe the three wise men – the Magi. But billions of children have been born through the ages, most of them cute and cuddly. Have you ever wondered, what’s the big deal about Christmas?


The “big deal,” of course, is first, “the Word became flesh and made his dwelling among us” (John 1:14). If we are to believe the biblical account, God became “incarnate” – took on human form, leaving the realm of heavenly perfection to immerse Himself in the world of flawed, sinful humanity. 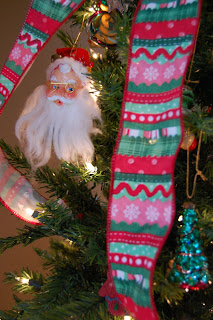 Second, this baby – Jesus, the Son of God, whom Hebrews 1:3 describes as “…the radiance of God’s glory and the exact representation of his being…” – grew not only to become a great teacher and example, but ultimately the Savior of mankind, willfully dying for our sins on a cruel, torturous cross. “But God demonstrates his own love for us in this: While we were still sinners, Christ died for us” (Romans 5:8).

And there’s a third reason: The first coming of Jesus more than 2,000 years ago was just the prelude, a promise of His second coming. He told His disciples, “…at that time they will see the Son of Man coming in a cloud with power and great glory. When these things begin to take place, stand up and lift up your heads, because your redemption is drawing near” (Luke 21:27-28).

So Christmas morning, as we sit near lighted trees and open festively wrapped gifts, we should pause to reflect on the real meaning of Christmas: not Santa Claus, not gifts, but Christ.