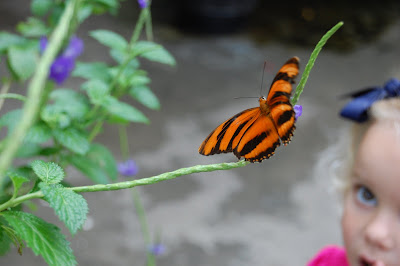 Talking with a friend earlier this week, it occurred to us that God could use a public relations makeover – because apparently many people think of Him only when bad things occur.


Take, for example, the common term used in insurance policies: “acts of God.” When we read that, we know it refers to calamitous events like hurricanes, tornados, floods, and tsunamis. So we’ve become convinced unless we want our day ruined, we should avoid acts of God at all costs.

But why don’t we think of other things as acts of God? Things like sunrises and sunsets, flowers in bloom, leaves changing color in the fall, snow transforming a nondescript street into a crystalline, wintry wonderland?

What about the birth of a baby, a child laboring over a crayon drawing for Mommy or Daddy, or a couple celebrating more than 50 years of marriage – and still obviously in love with and devoted to one another?

Have you ever seen the Grand Canyon? Talk about an act of God! Or viewed a majestic, snow-covered mountain peak? Or listened as waves relentlessly tumbled onto the shore?

I love going to places like SeaWorld or aquariums, where a wondrous variety of creatures cavort for our enjoyment – sharks, rays, killer whales, seals, walruses, otters, alligators, fish of all shapes and a myriad of colors.

Yes, some acts of God result in destruction and despair, often defying explanation, but so many of His other – typically unacknowledged – acts stir up wonder, delight and excitement. He wants us to enjoy His creation; and draw closer to Himself in the process. 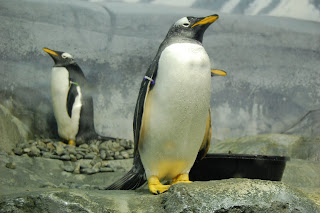 As Romans 1:20 tells us, “since the creation of the world God’s invisible qualities – his eternal power and divine nature – have been clearly seen, being understood from what has been made, so that men are without excuse.”