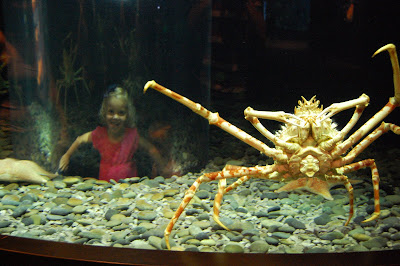 I must admit: I’m one of those obviously deranged, hopelessly unenlightened people that believe the “Big Bang” is nothing more than a big bunch of baloney.

It takes a lot more faith than I’ll ever possess to believe once upon a time (before there was such a thing as time), immeasurable eons ago, there was nothing. Absolutely nothing. Nill. Nada. Zip. Zero. Zilch. Until, suddenly, shazzam: Then there was something. Ta-da! Something – according to the infinite wisdom of academic and scientif

ic intelligencia – came out of…nothing. Unfortunately, that’s apparently the lone rationale for explaining not only the earth and its solar system, but also the universe, when one insists on excluding God from the equation.

To me, the opening words of the Bible and its book of Genesis, “In the beginning, God created…,” may sound simplistic but even in its simplicity it provides a plausible explanation for everything we can see, touch, hear and smell – along with a lot of things we can’t.

This week I and some family members visited the Tennessee Aquarium, where we were reminded of the marvelous variety of God’s creation. We also saw ample evidence of His grand sense of humor:

The seahorse that looked like a large chunk of seaweed. Wispy jellyfish with mushroom tops. A stick-legged crab. Even proud penguins parading about. To borrow the words of Alice, uttered after she had tumbled down the rabbit hole into Wonderland, things seem to get “curiouser and curiouser.”

But you can find similar wonders in your back yard, along the roadside, even the sky above. Perhaps that is why the psalmist wrote, “When I consider your heavens, the work of your fingers, the moon and the stars, which you have set in place, what is man that you are mindful of him, the son of man that y 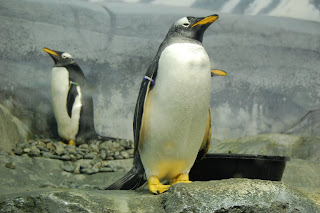 Best of all, with all the wonders we find around us, the Scriptures tell us, to put it in the vernacular of slang, “we ain’t seen nothin’ yet.” In 1 Corinthians 2:9 we read, “No eye has seen, no ear has heard, no mind has conceived what God has prepared for those who love him.”
The best is yet to come!