Returning to My Roots, Literarily 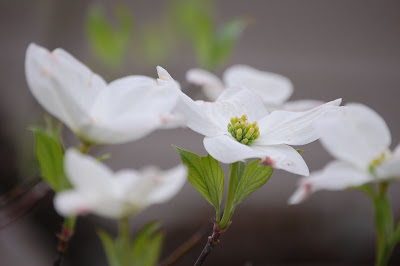 When I was a freshman in college, an English instructor affirmed I had promising writing ability and urged me to nurture it. Because of her encouragement, I changed my major to English, which seemed more appropriate for an aspiring writer.

As the academic year ended, however, I began reconsidering. Not whether to become a writer, but whether I should major in English. I remember thinking, “I don’t want to spend my life writing about flowers and trees.” So I decided to major in journalism, which meant transferring to another institution. From my very first class in journalism it was vocational love at first sight.

The other day, however, it struck me that even though I’m a journalist, flowers and trees still provide me occasional subject matter. But it’s not because I’m fixated on petals and pansies. Nearly 100 years ago, journalist and poet Joyce Kilmer (a guy, by the way), wrote a poem called “Trees,” in which he states, “I think that I shall never see a poem lovely as a tree…. Poems are made by fools like me, but only God can make a tree.” 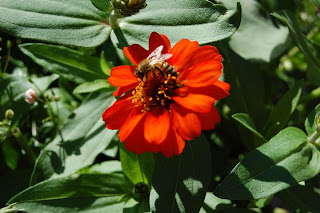 I’m not much of a poet, but I concur with Kilmer’s literary sense that trees and flowers, arrayed in countless colors, shapes and designs, are glorious examples of God’s creative hand. So from time to time I write about them – and photograph them – conveying by word and image a reflection of His creation.

In Romans 1:20 it says, “For since the creation of the world God’s invisible qualities – his eternal power and divine nature – have been clearly seen, being understood from what has been made, so that men are without excuse.”

Just as artists deserve praise for beautiful paintings, and composers merit commendation for stirring concertos, we should worship and glorify the God of all eternity for His handiwork. When I write about it, or capture it photographically, I believe I’m doing just that.